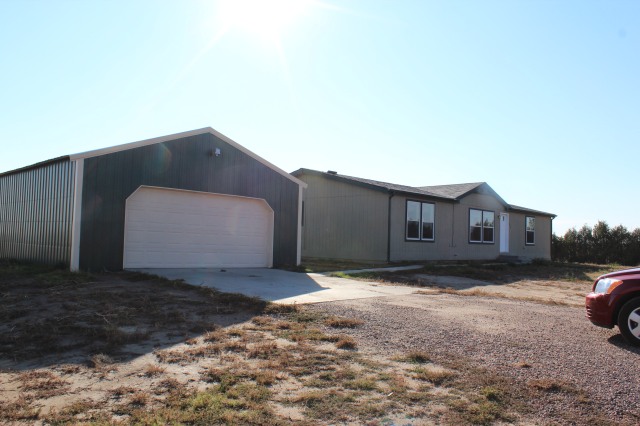 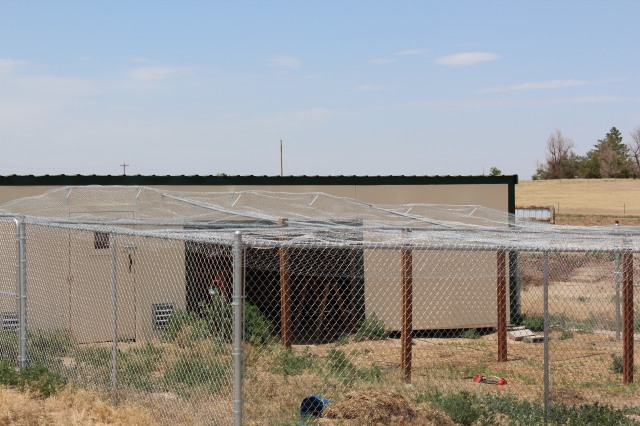 December 4th, 2012…… a date that will live in infamy!  After years of searching for land and over a year of negotiating, losing one bid on another place and the stress and strain of dealing with a bank trying to buy a foreclosure, we got the keys to a dilapidated house and garage and set work to putting it all together.  This blog has been a journaling of all that has transpired in it’s transition.  This was a broken down house in the middle of a massive, 40 acre grass field.  7 years later, it is a comfortable home and a fully functional farm with barns and coops, pastures, vegetable gardens, dairy goats, chickens, pigs, donkeys and turkeys.  This was a huge, all encompassing, project that has consumed us since before we were even given the keys.  You can see all of it here and scroll over the years to see just what went into building a life of Thoreauian self-reliance.  This is, and was then, the most all consuming project of our lives.  Between the sacrifices, the enormous amount of physical work and the vision of what it could be, we are so proud of ourselves and are unapologetic for saying so.  Not many have embarked on such a mission.  Even less so at our age.  JAZ Farm, we hope, is a beacon for others to follow.  It was a life changer for us.  We have loved it and hated it….. many times during the course of just one day!  We went to the plains to live deliberately.  We live the old fashioned ways on purpose – and that has made all the difference.

So instead of going over what we did to build the place (which has been more than compiled on this blog) I thought it more important, now that the build out is completed (except for projects that will help embellish and aren’t necessarily needed for core operations) to go over more of the mental challenges that one goes through when deciding to make a pretty decisive break from modern society.  Many come to the homesteading gig through a desire to get out of the rat race, or grow one’s own food, or have a place for animals.  All are valid reasons; unfortunately, many bite off this quest with inadequate financing and pie in the sky fantasies of it being a virtually utopian existence.  As a result,  plans are made, jobs are quit, animals are acquired and fences built.  After which, the funds run out, the animals escape and the makeshift infrastructure fails.  Also, even when it all does hold up, it is discovered that everything that has been built and all the animals are acquired, require feeding and maintenance.  You are awakened before the sun to the donkeys honking, the chickens crowing, the goats baying and and and…. eyes staring at you…. everywhere, hungry eyes.  Many folks leave.  Many go broke.  Many deal with the depression of feeling like failures when the ideal of making a living from their own land, fall flat.  This is a very rewarding way of life… but it ain’t for the faint of heart, and that is where I’d like to go with this anniversary celebration.  After all, it is a Phoenix and we are still standing, when at several points that was definitely in question.

There are many philosophical and psychological  issues that cause people to seek out a homesteading life.  Ours was trying to find some sense of security and mental health in a world that is decidedly losing it’s mind.  We discovered issues like Peak Oil (peak everything for that matter), Financial fraud after having worked in the industry through the crash of 87,  the dot com crash, the 2008 financial collapse, climate change issues, the perverted food system poisoning the population, not to mention, just the idea of being enslaved to the abusive world of corporate capitalism and the never ending treadmill of running east looking for a sunset.  We made the conscious decision to use our resources to attempt to escape to the maximum degree possible.  We honestly think that the future looks bleak.  Some may call us preppers, we call it being pre-emptive.  After all, just a few generations ago, this was just how one lived.  So many issues seem to be stacking up in front of us that could cause serious survivability issues that it made sense to remove ourselves to a safe distance.  Now we can work in the city (where most live), but use those resources to create and maintain a lifestyle that is more recession, depression and collapse resilient.  Not to mention the fact that the food is sooooooo much better tasting than the grocery store or restaurants.  We didn’t think it made sense, once the realities of our supply systems were exposed for the tissue paper strength that they are, to sit around when we knew we could do something about it.  So we dropped out of the rat race.  We built a farm, we grow virtually all of our own food, we are mostly off grid, and have an extremely quiet existence out on the high eastern Colorado plains.

Despite the hardships along the way (which are enumerable but we’ve decided to keep a lot of those to ourselves so as not to hurt others) lessons about living in a pretty inhospitable part of the world, and trying to keep one foot in the urban rat race while decompressing out here, I’m not so sure we would ever trade this.  I can’t imagine sitting in a suburban home anymore.  What do they do other than work and shop?  This place gives us purpose.  It gives us security.  It makes us feel somewhat unique and that we are living deliberately without depending on the fragility of the momma birds importing resources to the city.  7 years in the making…. what a long strange trip it has been.  I hope that passers by to the blog here may gain some inspiration and move toward their goals.  It takes a spine.  It takes a sacrificed spine….. BUT, there is nothing more satisfying than looking out your window and seeing all of these structures and functionalities and that they all work….. and you built all of them.  7 more years?  What a trip that might be.  JAZ Farm… it’s our own act of rebellion and freedom.  Whoda thunk?  I was supposed to be nothing but the family scapegoat.  This world doesn’t belong to the masters of business and AI and corporate fascism.  It belongs to the like minded who go back to the old ways while the former collapses around them.  Mark my words, it isn’t far away.  Happy 7th anniversary JAZ Farm.  Thank you for your existence.